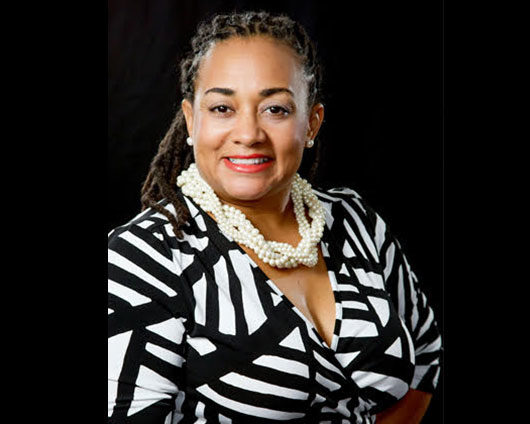 Professor Johnson’s research and scholarship is focused on contemporary issues in the areas of securities regulation, nonprofit organization, civil procedure, and race, class, and gender influences. She has published articles related to these topics, and she is a sought-after speaker in the areas of nonprofit, race, and feminism. Johnson is a highly-regarded teacher, and she leads the Civil Procedures Skill Integration Project for OCU. She has taught in London and China.
Johnson is active in professional organizations, including the American Association of Law Schools’ Committee on Sections and Annual Meetings. She was the chair of the Section on Women in Legal Education. In that position, she established the Section’s Lifetime Achievement Award. She was honored to lead a delegation of section members to present the first Lifetime Achievement Award to Justice Ruth Bader Ginsburg. She is admitted to practice in New York state and the Eastern and Southern Districts of New York. READ MORE

Prior to joining the faculty in 2003, Professor Johnson worked at Metropolitan Life Insurance Co. and, while in the Mutual Fund Unit, she focused on the registration of the Met Series Fund and life products, and mutual fund governance. She later moved to the Variable Products Unit and concentrated on the development and registration of variable annuity products.
From 1994 to 2000, Johnson worked for the U.S. Securities and Exchange Commission in the Division of Enforcement in New York City. She served as a staff attorney, senior counsel, and finally as a branch chief. In the latter role, she trained, supervised, and guided attorneys who were investigating possible violations of federal securities laws. Johnson has served on several nonprofit boards.