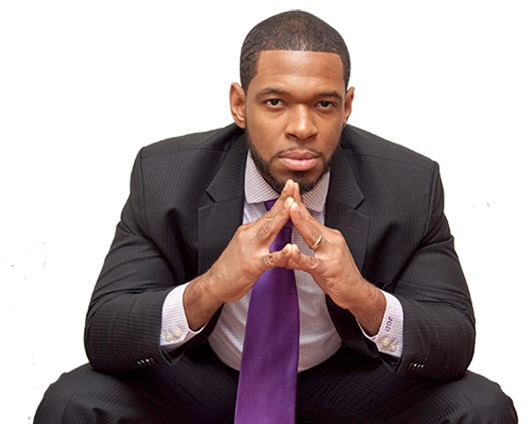 As a partner at Downs Collins, Jason handles civil litigation, criminal defense, and legal matters that involve an overlap in both civil and criminal proceedings.
Jason honed his litigation skills at what is often recognized as the leading training ground for trial attorneys in the United States. He gained nearly a decade of experience working with the Public Defender Service for the District of Columbia (PDS), serving as lead counsel on 26 felony jury trials against federal prosecutors. In that time, Jason maintained an astounding success rate in jury trials that was 282% higher than the average in the Superior Court. Jason has also successfully resolved cases without the necessity of a trial, including convincing federal prosecutors not to indict or subpoena the Chief Financial Officer of a company that was being investigated for violations of foreign importation statutes. In a different case, Jason persuaded federal prosecutors to dismiss a 17 count indictment. In yet another case, Jason successfully litigated an 8 level variance from the Federal Sentencing Guidelines in a case involving bribery of a public official. Jason has also successfully represented an NFL player in a contract dispute governed by the NFL Players Association. No stranger to high-profile litigation, Jason was a part of the litigation team that investigated and settled the Freddie Gray civil matter for $6.4 million.
Due to his tenacious nature and legal capabilities, Jason was promoted to Training Director, making him one of the youngest lawyers in Public Defender Service (PDS) history to serve in that capacity. As Training Director, he was required to routinely update 200 PDS and private attorneys on matters relating to litigation training, trends in expert testimony, advances in trial techniques, and more. After serving the government, Jason also served as partner at a leading Baltimore law firm where he oversaw the criminal and civil rights practice groups.
Today, Jason continues to provide frequent lectures regarding current litigation techniques, trial procedures, and related matters. Jason now serves as Faculty for Harvard Law School’s Trial Advocacy Workshop and as an adjunct law professor at the University of Maryland School of Law. He has spoken before the American Federation of Labor and Congress of Industrial Organizations, the National Association of Criminal Defense Lawyers, the Georgetown Law Center, and other highly-esteemed institutions.
Jason graduated magna cum laude from the University of Baltimore. He pursued his J.D. at the University of Maryland Francis King Carey School of Law and was inducted into the Order of Barristers, which recognizes excellence in trial advocacy. While at law school, Jason was also a member of the school’s trial team, securing a national championship during his last year. He also received the Excellence in Litigation Award from the Center for Forensic Economic Studies.